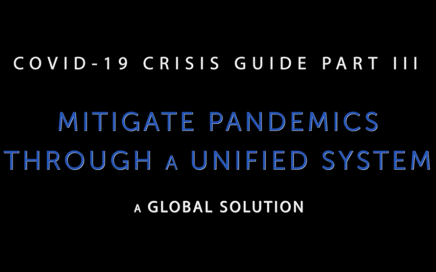 Mitigate Pandemics Through A Unified System: A Global Solution

Isn’t it disappointing that despite pandemics occurring in the past1, governments seem to have learned very little2? Events that can be trapped early appear to be left to chance.3 What […]

Canary in the Mine: A Thought on the Economic Crisis

We are justifiably frightened of what tomorrow may bring. Many of us wake up wondering how life will be even in just a few months, once again living in uncertainty. […] 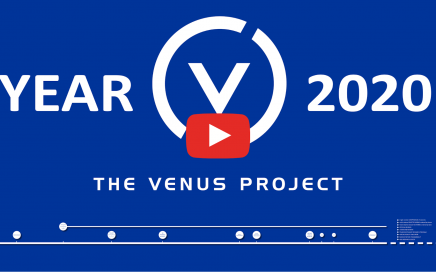 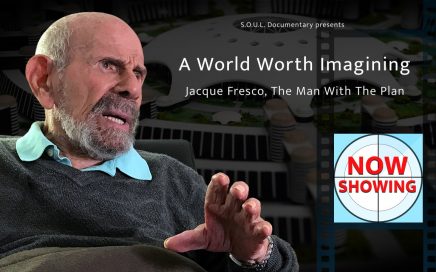 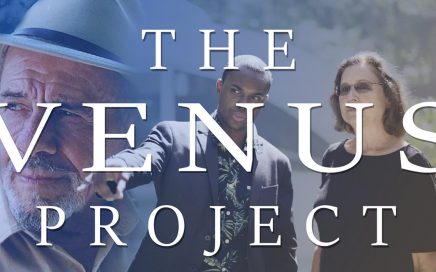 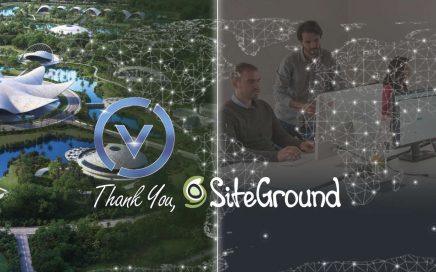 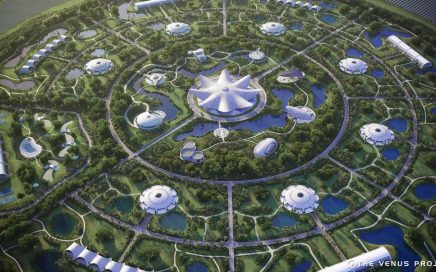 We are excited to let you know that Roxanne Meadows will be presenting at the 2019 NOVUS Summit on July 20th at the United Nations. As stated on their website, […]