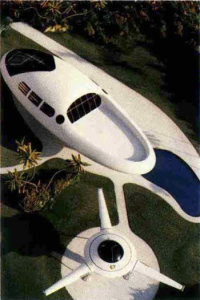 Proposed building for The Venus Project resembles a spaceship.

The Venus Project would represent a true cyberculture, in which all of society’s institutions are transformed by computers and automation. This cybernated system link computers with automated machinery, coordinating all the services and functions of the entire city. One can think of this as an electrical autonomic nervous system extending into all areas of the society. For example, in the agricultural belt the computer will automatically monitor and maintain the water table and soil chemistry and regulate the planting and harvesting of crops. In the residential sector, it will maintain environmental cleanliness and water recycling. It will automatically control and maintain a constant inventory between factory and consumer. Production and distribution will be balanced to correspond with demand, eliminating shortages and overruns.

When cybernation is integrated into all aspects of this new and dynamic culture, only been can computers appropriately serve the needs of all the people. No technological civilization can ever operate efficiently and effectively without the application of cybernetics to the social system. This dynamic approach only acts to enhance people’s lives; it doesn’t monitor or dictate their activities. Monotonous and boring jobs would be phased out, and a high standard of living will be maintained for everyone. With an opportunity for constant growth and achievement, people will have the time and freedom to choose the lifestyle they find most fulfilling.

The Philosophy of Venus

Perhaps the greatest limiting factors of our present-day culture can be traced to our language, social customs, and values, which were conceived in earlier times. The proposals of The Venus Project will not only be applied to cities, industrial processes, and the environment, but also to education, where the majority of subjects presented will be relevant to the direction and needs of this new emergent culture. As we encourage individual initiative, creativity and innovation will flourish throughout society. 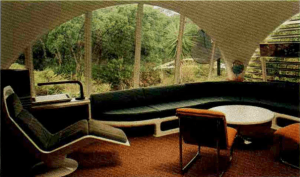 Inside the dome buildings are streamlined, efficient living… 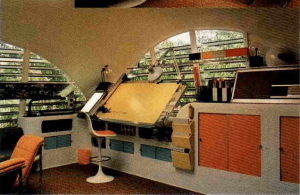 The technology and resources necessary for The Venus Project are available today. But to realize this vision, many people must act supportively. The Venus Project is neither utopian nor Orwellian, nor does it reflect the dreams of impractical idealists. Instead, it presents attainable goals requiring only the diligent application of what we already know to the dilemmas of our time.

Phase One of The Venus Project is the 25-acre design center in still-pristine south-central Florida, where the future is taking shape now. The actual buildings, along with the models, illustrations, blueprints, and a video presentation, are the first steps that have been completed to help one see, feel, and touch the future, to dream and strive to create a better life for all people.

The function of this new experimental city would be to test the validity of The Venus Project’s designs and proposals. There is no doubt that there would be shortcomings and inevitable modifications during this transition, which we accept and expect. But the final test of the practicality of any system is simply how well it works. 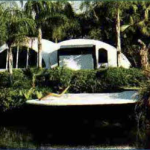 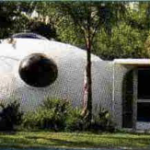 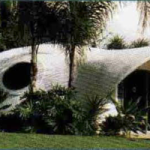 Just as all new ideas go through a process of maturation and development, we expect our experimental City of the Future to gain acceptance by fulfilling its promise as a highly successful, peaceful, and desirable place to live. As these newer communities develop and become widely accepted, They will evolve into the basis of a new society.