The economic system is collapsing

The aim of the Venus Project is first and foremost to ensure social stability, which requires among other things high­-quality health services, a clean environment, and access for all to the amenities that a well­-functioning society must provide.

However, there is no doubt that economics, in particu­lar a different economic system, plays a key role in the project. The Venus Project was founded in the 1970’s, but Fresco has repeatedly stated that his upbringing in the United States after the Great Depression of the 1930’s influenced his social conscience and enabled him later to devise his vision:

“Living through the 1929 Great Depression helped shape my social conscience. During this time, I realized the Earth was still the same place, manufacturing plants were still intact, and resources were still there, but people didn’t have money to buy the products. I felt the rules of the game we play by were outmoded and damaging. This began a life­long quest resulting in the conclusions and designs presented in The Venus Project.”

The changing political and economic realities in Fresco’s adult life have not made his project less rele­vant. Now, in his advanced age, Fresco has faced another economic mess, namely the global financial crisis, which by several economists has been compared precisely to the situation in 1929. However, the financial crisis could hardly have surprised Fresco, as for many years he has criticized the system that produced it. 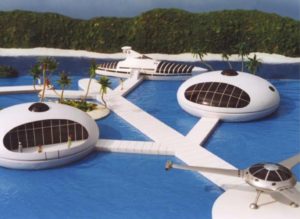 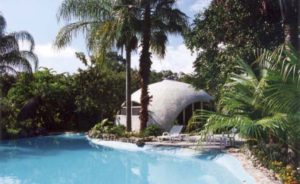 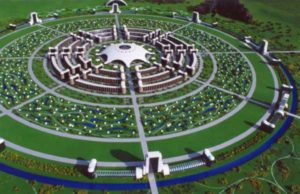 The Venus Project presentation video tells us: “The American free enterprise system does generate incen­tive. However, it also creates greed, corruption, crime, stress, and economic insecurity The consuming pursuit of money that grips many in our society has a dehuma­nising effect and has led us to our present self­-centred values.”

Fresco asks rhetorically what would happen if we, for example, continued to automate production around the world and in doing so got rid of more and more human labour. His response is that we very quickly would find ourselves in a situation in which the majority of Americans, and people everywhere, would lose their purchasing power to buy products.

“So what good is a factory that is turning out all the wheels, if it is making all the cars automatically — who will be around to be able to buy those cars? What will they use for money? So what happens? Our system dies. The free enterprise system was terrific 50 years ago, maybe 30 years ago, but it is no longer adequate. So if an automobile factory, or any other factory, goes complet­ely automatic, and most people lose their jobs, and they don’t have the purchasing power, you tell me how the free enterprise system can function. It comes to an end.

And when it comes to an end, there will be gangs and riots, and crime begins to rise. I’m not advocating this, I’m not for this; I’m just describing what most likely will happen,” he says and continues:

“If that happens, a military dictatorship will come in, in which people will tell you how to live and what to do. That’s called a dictatorship. It comes about when you can’t manage the vast majority of your people. This dic­tatorship is something I have a tremendous fear of, and we are trying to do this Venus Project in order to show people a possible alternative to social chaos.” 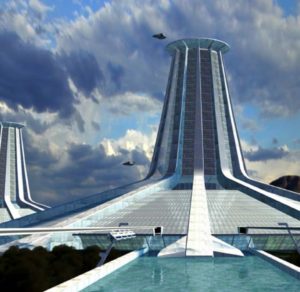 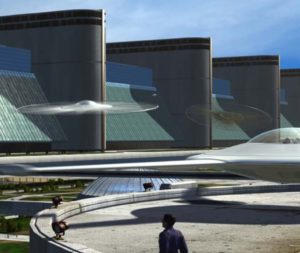 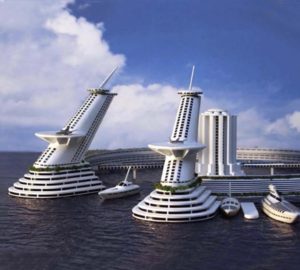 The Venus Project hence recommends a resource-­based economy that makes all the basic amenities of life avail­ able to all. This can only be achieved through the intelligent application of research and technology – not by going on in the same groove, the same system. The idea is that the true value of any society is its resources, both poten­tial and developed, as well as the individuals that work towards eradicating resource scarcity.

“80 percent of all jobs will be phased out. We will no longer need politicians, businessmen, bankers, soldiers, and lawyers,” Fresco told a Danish newspaper when he visited Copenhagen.