The Birth of Venus – the savior of society?

Few of you young, London-dwelling philistines – growing up on a diet of Harry Potter and Jack Wills – will have heard of Jacque Fresco. But for many, his compelling proposals for a new way of life in a resource-based economy, sound just as promising as any J.K. Rowling fantasy or comfy sweat pant.

A formidable political and social critic, Jacques gives us a tantalizing glimpse into what the future of the world could be. Laissez Fair caught up with him to find out how realistic his vision for social and economic change is. 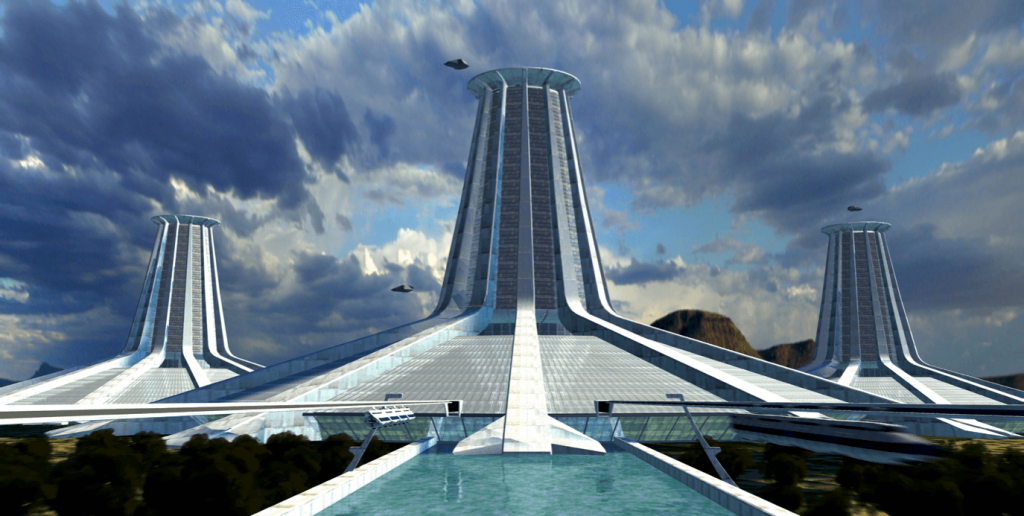 So, Jacque, without further ado, please explain your big idea.

Well, the Venus Project is an organization that proposes an alternative vision for a sustainable world civilization unlike any political, economic or social system that has gone before. Are you still with me?

The project envisions a time in the near future when money, politics, self and national-interest have being phased out. Although this vision may seem idealistic, it is based upon years of study and experimental research. It spans the gamut of education, transportation, clean sources of energy to total city systems.

Although many people are dedicated to alleviating those conditions, our social and environmental problems will remain insurmountable as long as a few powerful nations and financial interests maintain control of and consume most of the world’s resources and the monetary system prevails.

Hold on, so you’re saying that we as a global population need to come together to make a change and take the power back from the few people currently hold all the cards?

Essentially yes, but not in a violent or aggressive way. What I believe in Venus articulates, is that if we really wish to put an end to our ongoing international political and social problems, we must declare earth and all of it’s resources the common heritage of all of the world’s people.

“Earth is abundant and has plentiful resources. Today we have highly advanced technologies, and could easily create a world of abundance for all, free of servitude and debt. With the intelligent and humane application of science and technology, the people of the earth can guide and shape the future together while protecting the environment. We don’t have enough money to accomplish these ends but we do have more than enough resources. Our practice of rationing resources through monetary control is no longer relevant and is counter-productive to our survival.”