Home » What is the Venus Project? 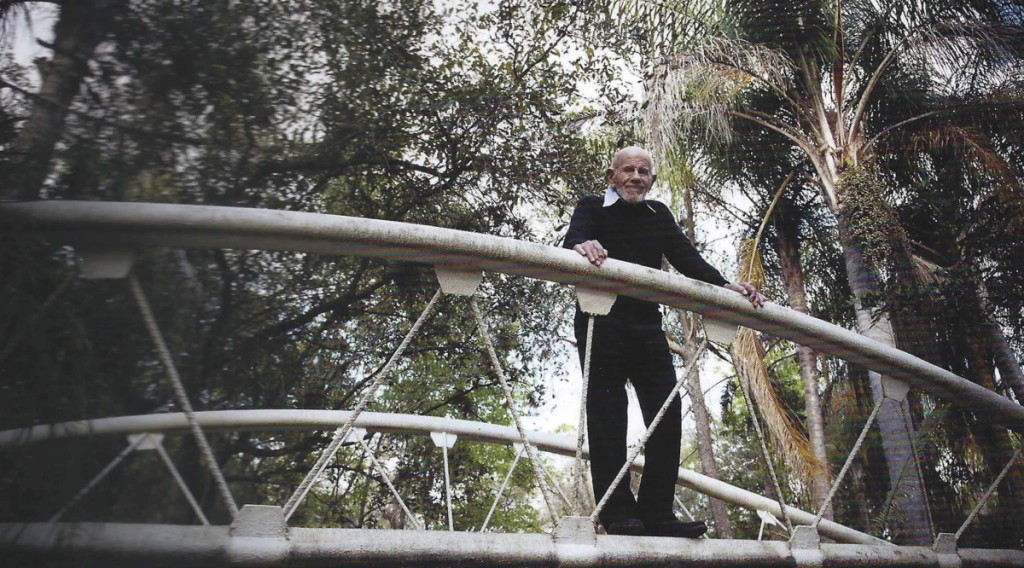 Why is removal of the monetary system so essential?

Our current system is not capable of providing a high standard of living for everyone, nor can it ensure the protection of the environment because the major motive is profit. Businesses aren’t entirely to blame; they are forced to operate this way in order to retain the competitive edge. Additionally, with the advent of automation, cybernation, and artificial intelligence, there will be an ever-increasing replacement of people by automated systems. As a result, fewer people will be able to purchase goods and services even though our capability to produce an abundance will continue to exist. This is well-documented in Jeremy Rifkin’s book The End of Work: The Decline of the Global Labor Force and the Dawn of the Post-market Era (Putnam, 1995). The Venus Project offers a fresh approach that reverses the negative aspects experienced in our current applications of automation and artificial intelligence. This project eliminates the disastrous consequences that such approaches can have on our society, i.e. the displacement of millions of workers, skilled and unskilled alike.

There are many this advantages to using this old method of exchange for goods and services. We will consider just a few here and let you add to this list on your own.

1. Money is just an interface between what one needs and what one is able to get. It is not money that people need, it is access to resources.
2. The use of money results in social stratification and elitism based primarily on economic disparity.
3. People are not equal without equal purchasing power.
4. Most people are slaves to jobs they do not like because they need the money.
5. There is to amend this corruption, greed, crime, embezzlement, and more caused by the need for money.
6. Most laws are enacted for the benefit of corporations, which have enough money to lobby, bribe, or persuade government officials to make laws that serve their interests.
7. Those who control purchasing power have greater influence.
8. Money is used to control the behavior of those with limited purchasing power.
9. Goods such as foods are sometimes destroyed to keep prices up; when things are scarce prices increased.
10. There is tremendous waste of material and strain on available resources from superficial design changes for newer later fads each year in order to create continuous markets for manufacturers.
11. There is tremendous environmental degradation due to the high cost of better methods of waste disposal.
12. The Earth is being plundered for profit.
13. The benefits of technology are only distributed to those with sufficient purchasing power.
14. Most important, when the corporations bottom line is profit, decisions in all areas are made not for the benefit of people and the environment, but primarily for the acquisition of wealth, property, and power.

To transcend these limitations, the Venus Project proposes we work toward a worldwide, resource-based economy, a holistic social and economic system in which the planetary resources are held as the common heritage of all earth’s inhabitants. The current practice of rationing resources through monetary methods is irrelevant, counterproductive, and falls far short of meeting humanity’s needs.

Simply stated, within a Resource Based Economy we will utilize existing resources – rather than money – to provide an equitable method of distribution in the most humane and efficient manner. It is a system in which all goods and services are available to everyone without the use of money, credits, barter, or any other form of debt or servitude.

To better understand a resource-based economy, consider this. If all the money in the world disappeared overnight, as long as topsoil, factories, personnel and other resources were left intact, we could build anything we needed to fulfill most human needs. It is not money that people require, but rather free access to most of their needs without worrying about financial security or having to appeal to a government bureaucracy. In a resource-based economy of abundance, money will become irrelevant.