Home » What is the Venus Project?

We have arrived at a time when new innovations in science and technology can easily provide abundance to all of the world’s people. It is no longer necessary to perpetuate the conscious withdrawal of efficiency by planned obsolescence, perpetuated by our old and outworn profit system. If we are genuinely concerned about the environment and our fellow human beings, if we really want to end territorial disputes, war, crime, poverty and hunger, we must consciously reconsider the social process that led us to a world where these factors are common. Like it or not, it is our social process – political practices, belief systems, profit-based economy, our culture-driven behavioral norms – that lead to and support hunger, war, disease and environmental damage. The aim of this new social design is to encourage an incentive system no longer directed towards the shallow and self-centered goals of wealth, property, and power. These new incentives would encourage people toward self-fulfillment and creativity, both materially and spiritually.

What would you suggest to people who are saying the Venus Project is impossible due to our current system?

This system is not working and it is coming to an and. All things change so do social systems.

To some people, your ideas might sound similar to communism, what would you say to that?

Communism being similar to a resource-based economy or The Venus Project is an erroneous concept. Communism has money, banks, armies, police, prisons, charismatic personalities, social stratification, and is managed by appointed leaders. The Venus Project’s aim is to surpass the need for the use of money. Police, prisons and the military would no longer be necessary when goods, services, healthcare, and education are available to all people. The Venus Project would replace politicians with a cybernated society in which all of the physical entities are managed and operated by computerized systems. The only region that the computers do not operate or manage is the surveillance of human beings.

This would be completely unnecessary inconsiderate socially offensive. A society that uses technology without human concern has no basis of survival. Communism has no blueprint or methodology to carry out their ideals and along with capitalism, fascism, and socialism, will ultimately go down in history as failed social experiments.

Why is democracy so corrupt?

Because there is money in the scenario. Corporations have the money to bribe and lobby government officials to make laws for their own interest. We do not have a “democracy.” We did not vote on the issues of the day. Do you vote for the wars we are involved in, where the roads will be put, the space program or anything else that this pertinent your life? We live in a “corporatocracy” rather than a democracy.

Do you think we need a large crisis, like the recent financial meltdown just on a bigger scale, as the only way to transform our society?

Unfortunately, even when rational solutions are presented, people are not educated enough to assess the validity of alternative proposals. Most people are not trained in methods of critical thinking, but only in how to perform a task to earn a living.

Your proposed solution should take care of everyone as long as we use resources intelligently, does that account for the exponential growth in the world population?

One thing that is very rarely considered when dealing with the issue of population is the inefficiencies of our current socio-economic systems ability to cater for the needs of all people. It’s far easier for those in power and those conditioned by this system, especially those in established academia, to blame the state of the world on a growing population rather than on our archaic socio-economic system and a global value system based on infinite consumption on a planet with finite resources. 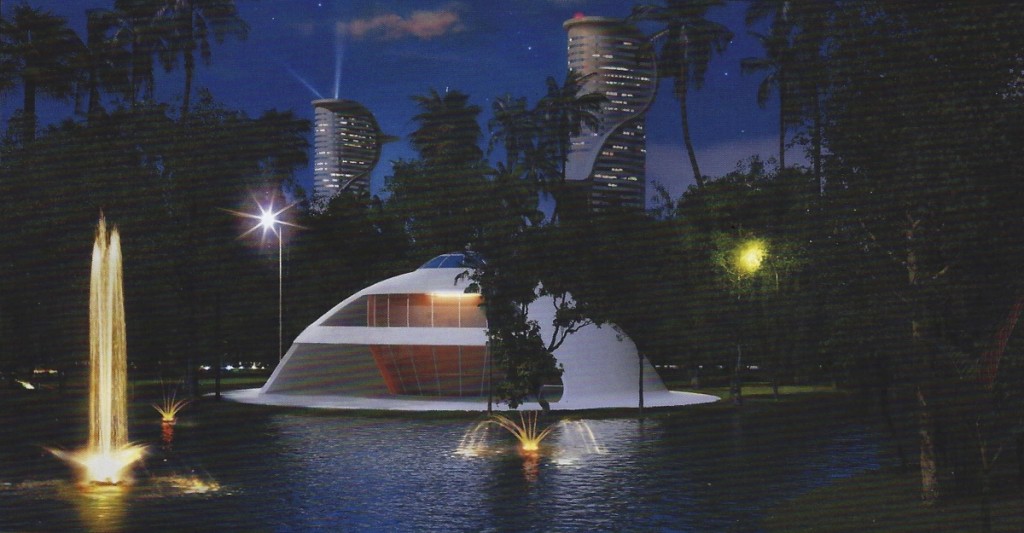