Home » Latest News » FREE to Watch Now: A World Worth Imagining; Jacque Fresco – The Man with the Plan

Watch the full documentary, with commentary from Executive Producer Evan Gary Hirsch, below:

Photos from the film premiere at George Lucas studios

The premiere of the movie was at George Lucas studios in California. Please see photos from the event below. Click on the images to see captions. 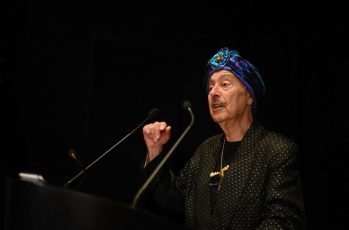 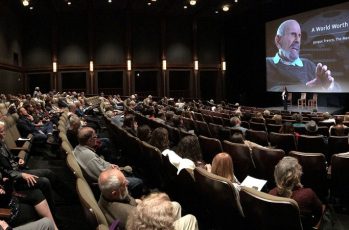 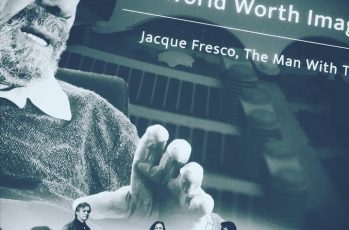 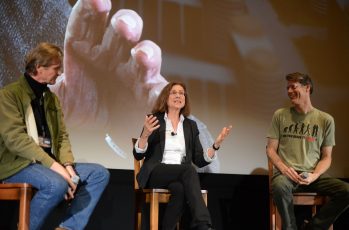 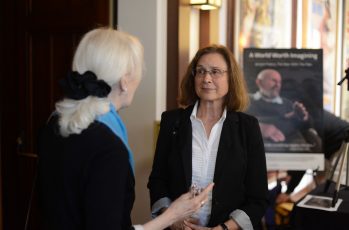 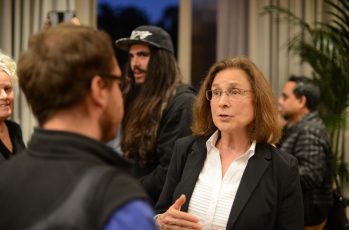 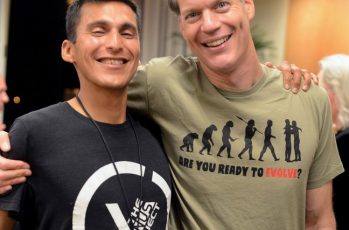 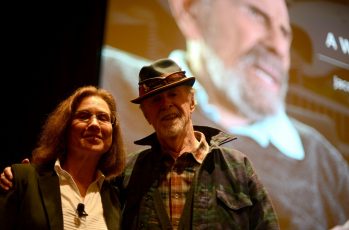 Produced by S.O.U.L. Documentary, this is a film on the life’s work of late, legendary visionary Jacque Fresco, founder of The Venus Project. The movie features never before seen archival footage and the inspirational last interview of his life.

In an intimate face-to-face, Jacque Fresco shares with S.O.U.L. founder Evan Gary Hirsch how he devoted his entire life to comprehensively designing a robust, workable tomorrow for our human family and planet. In this half-hour documentary, Jacque, who had just turned 101 years old(!), gives us a glimmer of hope as he describes the conditions needed for people to peacefully co-exist in a world without exploitation and abuse of one another. He lays out a bold new social design where war and territorial disputes are things of the past, where the true meaning of love and spirituality are manifested by translating them into a working reality.

After watching this film, you may just feel you had sat with an extremely wise old man who even with fighting the ravishes of old age was determined to share what he feels is necessary for humanity to grow up in order for us to survive and thrive as a species. You will glimpse a portion of the work he accomplished in his lifetime to give us an alternative path for society to take which could solve many of our monumental problems. He also spent his entire life as a teacher so others could understand the validity of this new social direction which benefits all humanity. It is our hope that you will come away with this understanding and look into and work with The Venus Project as well.